To provide leadership for the betterment of tribal membership and descendants in the areas of health, education, welfare, economic / job development and the protection of natural resources.
Read more about our mission

The Lac du Flambeau Reservation was officially established by the Treaty of 1854. The area was continually logged in the following years and became a tourist destination for families from southern Wisconsin and Illinois around the turn of the century.
Find Out More 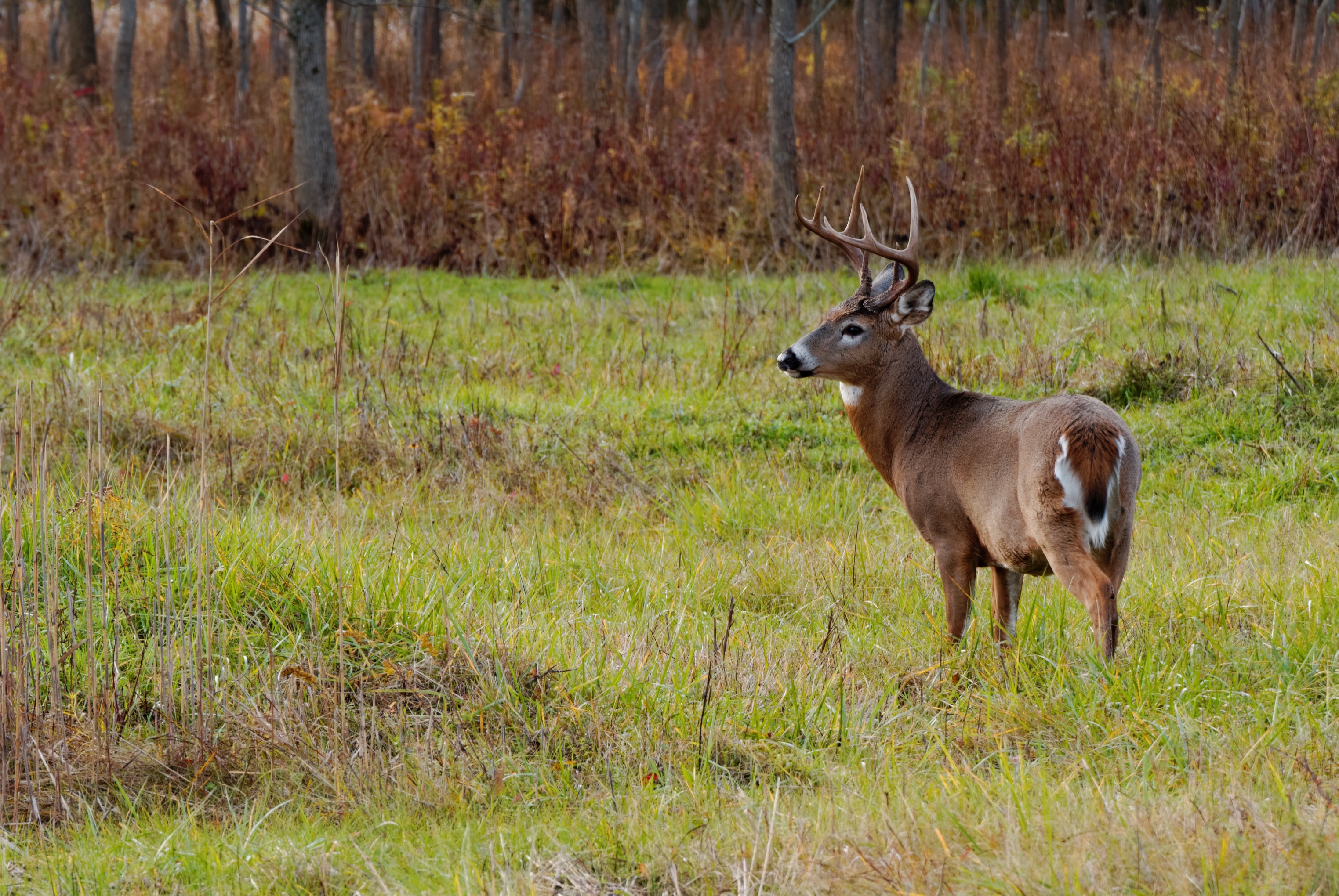 Wisconsin FoodShare members who lost food purchased with their FoodShare benefits as a result of the recent power outage can contact Economic Support to request replacement benefits within 10 days of the food loss. Replacement benefits are issued for the amount of the food loss. Request for Replacement FoodShare Benefits form MUST BE COMPLETED by 4pm Wednesday Dec 29th. Any forms returned after Wednesday 12/29 CAN NOT be accepted per State FoodShare policy.
Wisconsin DNR Online Hunter Safety Course Certification

The official Wisconsin Hunter Safety Course is available on-line and the certification is required to purchase a WI Hunting License and/or obtain an Off-Reservation Treaty Hunting permit. The Hunter Safety Course is required for anyone born on or after January 1, 1973. If a person will be hunting under the Hunting Mentorship Program or they have successfully completed and have proof of completing basic training in the U.S. Armed Forces, Reserves or National Guard, they do not need a hunter education certificate to purchase/obtain a hunting license. Click on the link or go to Wisconsin Safety Education Courses: https://www.hunter-ed.com/wisconsin Students are required to obtain a Wisconsin DNR Customer Number (available on the website) Register for a safety class and provide their DNR Customer Number Begin on-line learning and Stay Safe!!
Public Comment - 2022 ICDBG

PUBLIC COMMENTS REQUESTED - 10/7/21 to 10/20/2021
HUD has issued a funding announcement for the FY 2022 Indian Community Development Block Grant (ICDBG). The Tribe is required to seek public input on potential projects for this application. You can send your comments to ldfgrantsteam@ldftribe.com or by phone to Diane Bridgeforth at 715-588-4254, Brian Gauthier at 715-588-4251 or Christina Rencontre at 715-588-4414. We will continue to take comments, even after the 10/20/2021 comment deadline. For more information about the ICDBG, please go to : https://www.hud.gov/program_offices/public_indian_housing/ih/grants/icdbg
Reinstatement of Mask Requirement beginning 8/20/21

ARPA Assistance to Households Application
We understand that COVID-19 has impacted everyone with some more impacted than others. We cannot guarantee that we can make anyone whole, but we want to help alleviate some of the burden that you have felt during this pandemic. The intent of this program is to assist with financial obligations, general household, and personal living expenses. Assistance to households are capped at $3,200 per adult member. Click the arrow at the bottom of this box to download.
Community Update on Corona Virus (COVID-19)

President Wildcat statements on COVID-19 (Corona Virus) will be posted to our Facebook page and sent to Tribal e-mails, as well as appear on this website page. We realize not everyone is on digital platforms, however. Please help share this information with those in the community who may not be on social media or e-mail.
Human and Health Services

Online Application for Employment
To apply for the Tribal positions listed below, submit the online application
Natural Resources

Air Quality Program
The Tribal Air Quality Program is a relatively new addition to the Tribal Natural Resources Department. Projects currently underway include the establishment an air quality data stream and a Reservation emissions inventory. These projects will assist the Tribe in identifying and addressing pollution sources that affect the air quality on the Lac du Flambeau Reservation.
News

LDF Country Market
The LDF Country Market is a full-service food store located in downtown Lac du Flambeau. It features a complete line of groceries and frozen foods along with a wide selection of meat, produce, bakery, and hot deli items. Tobacco products and other merchandise are also sold at LDF Country Market.
LDF Public Library